The body of the 924 Turbo was based on the 924. In the front section, it differed from the standard model through various air openings:
- Vertical air slots in the front apron to supply air to the brakes and the oil cooler
- Four air openings between the headlights, as well as a NACA air opening on the right in the bonnet for aeration and ventilation of the engine compartment.
The 924 Turbo also featured a black rear spoiler on the rear lid. The aluminium wheels with spoke design were secured with five wheel nuts (like the standard 924 model) instead of four.

The supercharged 2.0-litre four-cylinder in-line engine of the 924 Turbo initially developed 170 hp. In MY 1981, the efficiency of the engine was improved and power output was increased to 177 hp. 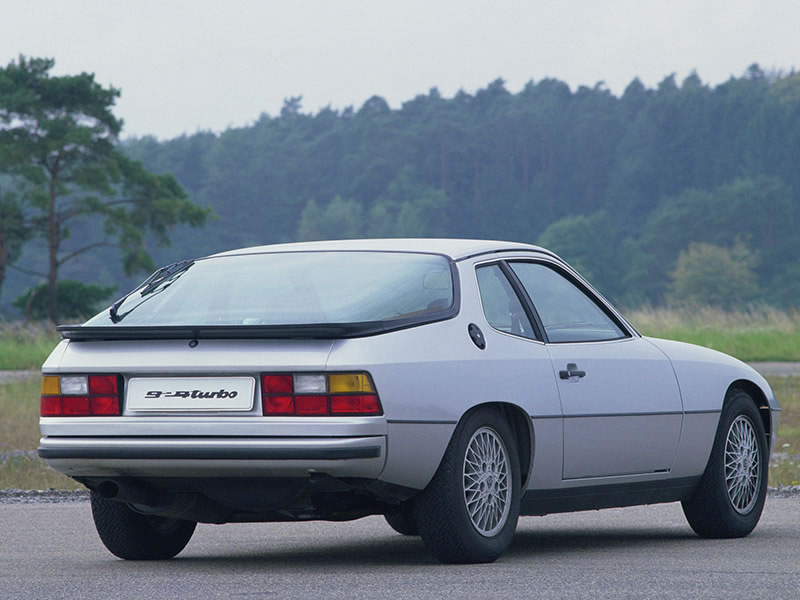 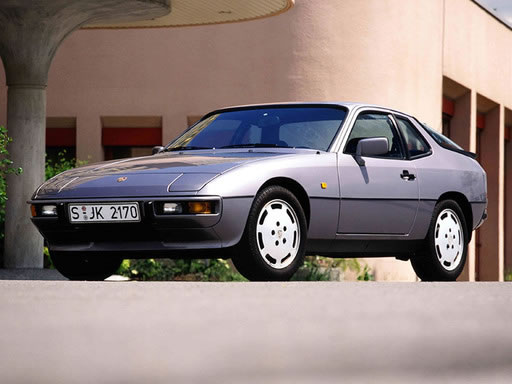 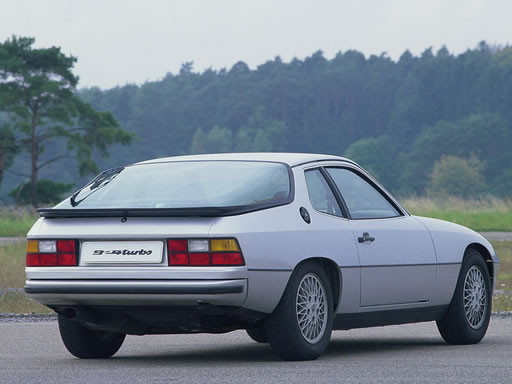 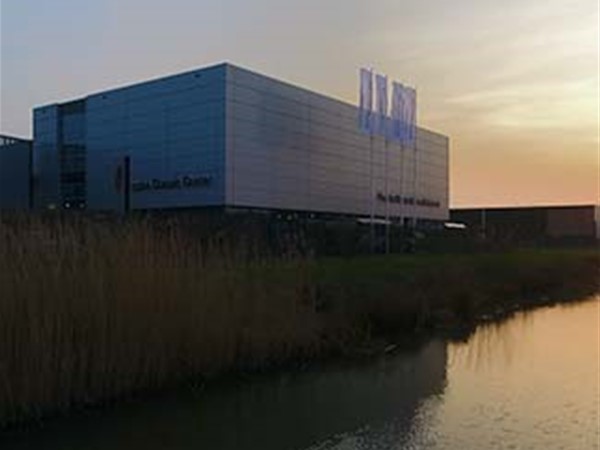