In model year 1982, a fourth Porsche model line came onto the market. The 944 bridged the price and performance gap between the 924 and the 911 SC.

Although the body of the 944 was based on the 924, it had considerably more striking contours. The 944 also featured a 2.5-litre in-line four-cylinder engine developed by Porsche. The 944 was therefore viewed as a "true" Porsche in the eyes of customers. This transaxle model was also produced by Audi in Neckarsulm.

A front spoiler painted in the exterior colour with square rubber buffers as well as much wider, slightly angular wings clearly distinguished the 944 from the 924. The 2.5-litre engine initially developed 163 hp; a catalytic converter version with 150 hp was introduced as of MY 86. The engine with catalytic converter was tuned for unleaded fuel with 95 RON in MY 1988, which increased the power to 160 hp. For the last model year (1989), the displacement was increased to 2.7 litres and the power grew to 165 hp.

944 S (MY 1987-88)
The 944 S was identical to the 944 in body design and equipment. However, this model was equipped with a four-valve engine for the first time, which developed up to 190 hp. A badge embossed with "16 Ventiler" was therefore available as an option behind the flasher repeaters. 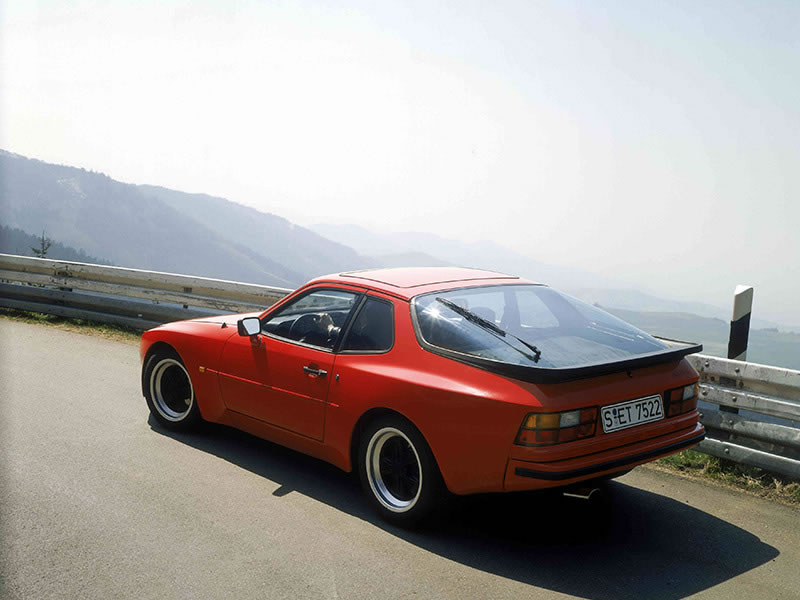 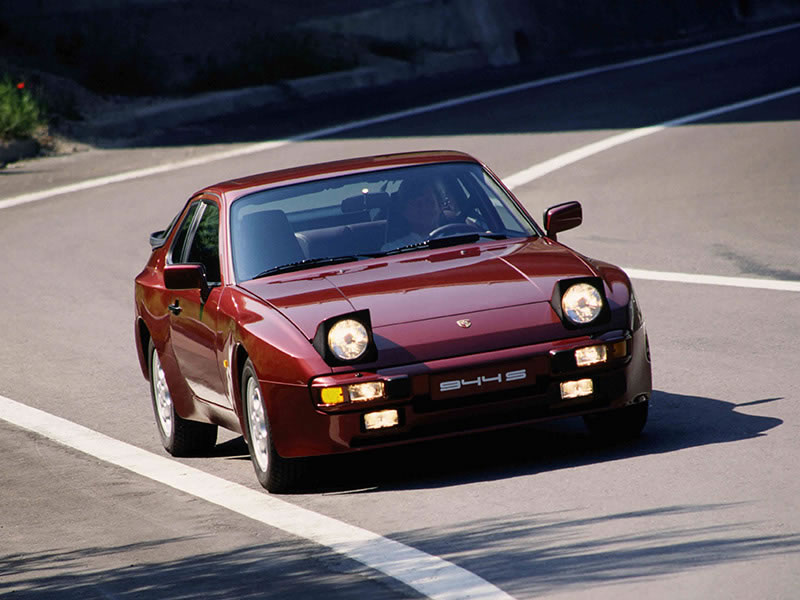 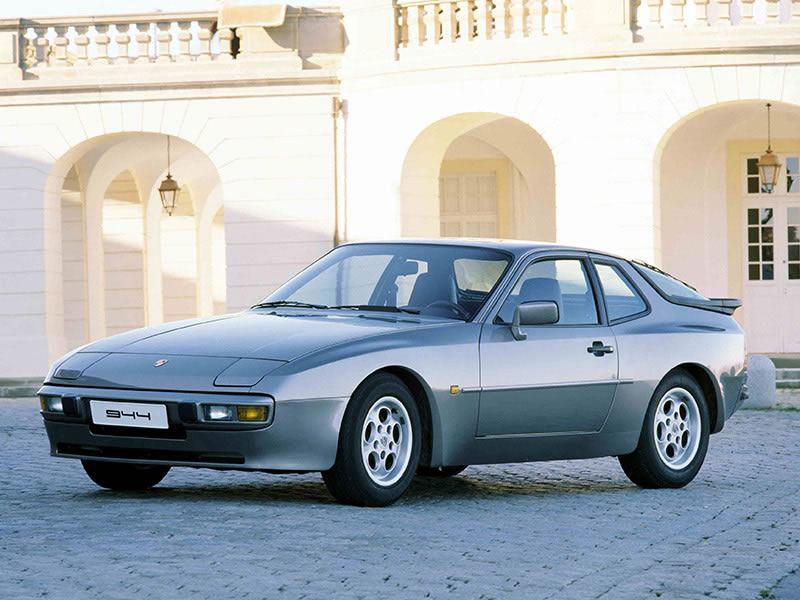 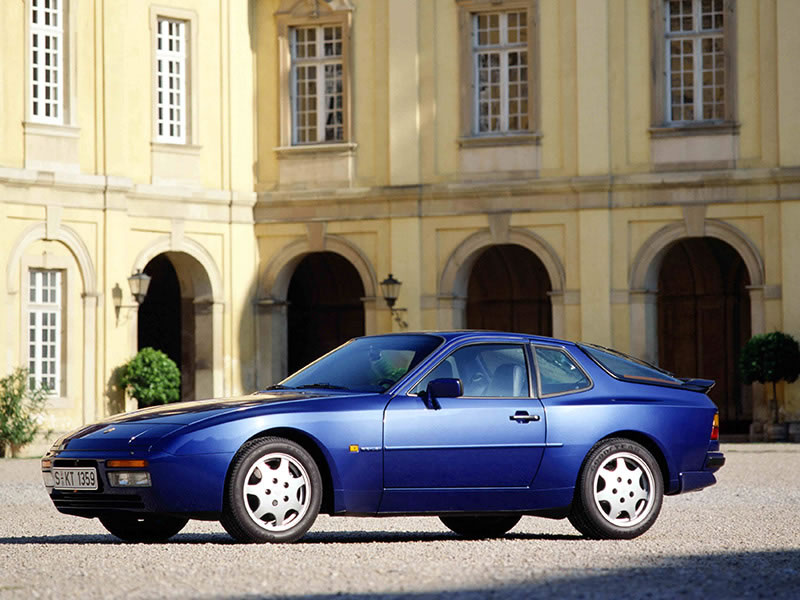 Features
Pop-up headlights // Body of the 944 Turbo // Glass rear lid with black PU rear spoiler; with black rear wing as of MY 1990 // Bumpers integrated in body shape // Front apron with integrated fog lights and high-beam headlights below the direction indicators plus an air intake between the direction indicators // Front spoiler in exterior colour // Flared wheel arches // Side door sill applications in black // Rear diffusor below the bumper // Option: Side protection strips in exterior colour 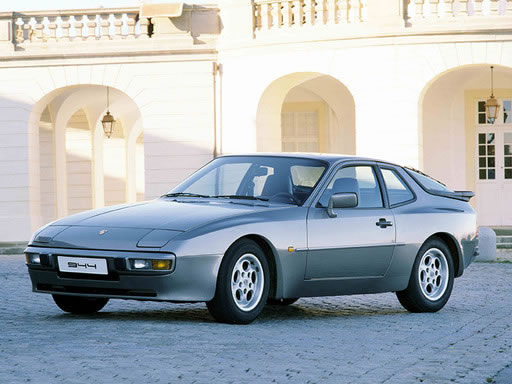 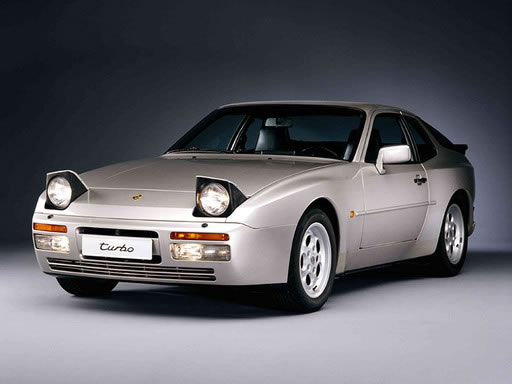